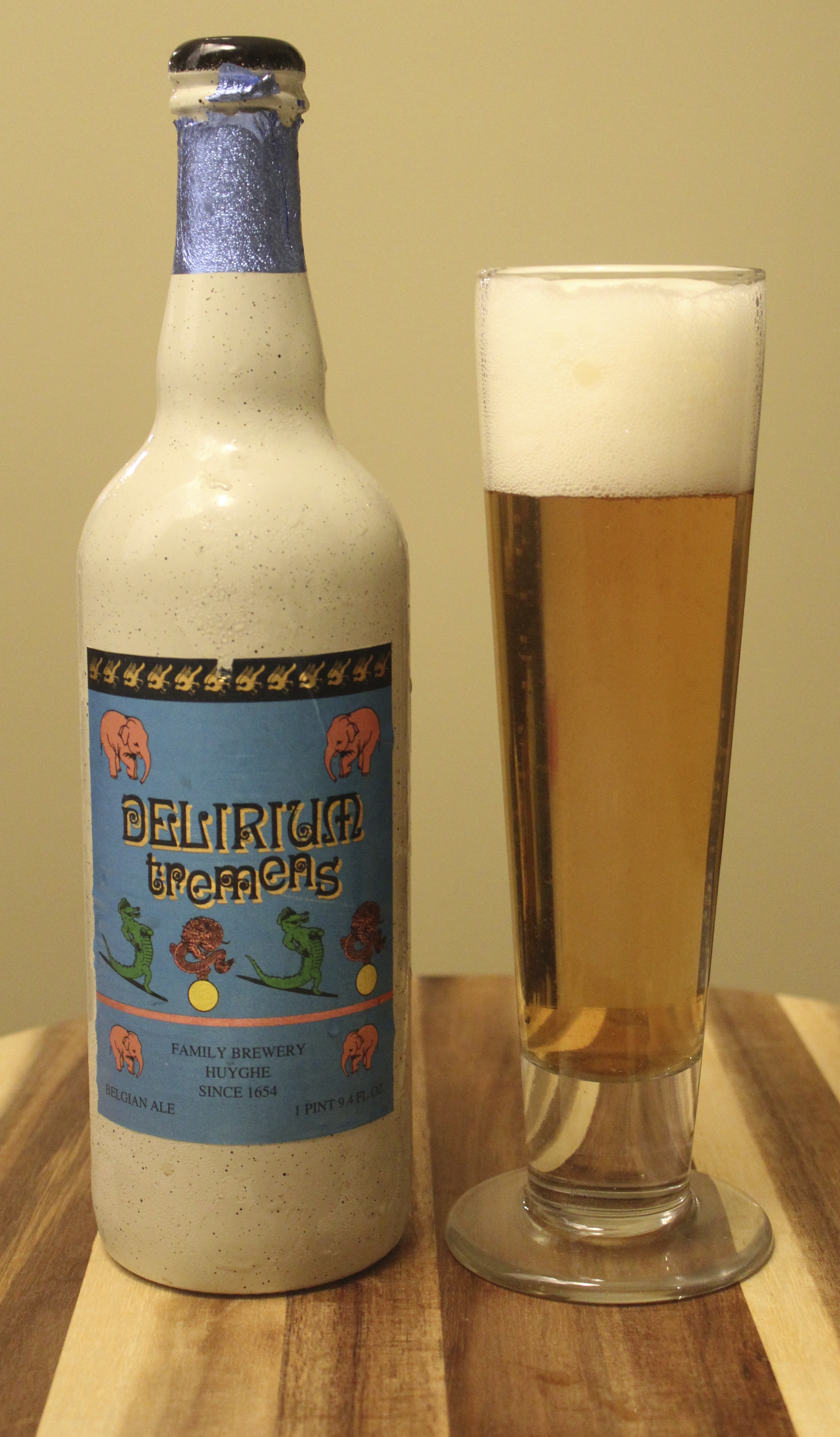 My friend Joe is one the most widely travelled persons I know.  He is also an authority on beer and has several interesting stories to tell about the places he has visited and the beer that he has drunk there.  I’m not much of a beer drinker and when we go out for an occasional team dinner, I just point at Joe and say “I’ll will have one of what he is having” and I’ve never been disappointed.  Recently I found myself at a local wine store and came across Delirium Tremens, one of Joe’s favorite beers that I had drunk with him before and I realized that it was the costliest beer that I’ve drunk so far.  That set me thinking about the cheapest beer that I have drunk so far.

I had been in the US for about 3 weeks when my roommate Girish found a campus job, paying the then minimum wage of $4.25.  This may not look like much now, but as a student, this was literally a lifesaver.  Girish magnanimously decided to treat us and so Girish, Hari and I made our way down to Winn Dixie, the local grocery store.  Once we got to the beer aisle, Girish started peering at the prices of all the beers.  He seemed to be paying more attention to something below the main price and that was my introduction to “per unit pricing”.  He finally settled down on a beer that would not wipe out his first hourly earnings and so we walked home with a six pack of “Milwaukee’s Best”.  Once we got home, we felt that the beer was not cold enough so we put the cans in the freezer.  When we got the beer out and opened the cans, we realized that the beer had partially frozen.  One of us got the brilliant idea of warming the beers, so we filled a saucepan with water and put it on the cooking range with the cans in the saucepan.  Heat transfer and thermodynamics have never been my forte and by the time we got the cans out, the beer had warmed up considerably.  By then it was too late and so we sat down to drink lukewarm beer which was much warmer than what he had started out with.

When I recollected this story to Joe, he said that they had a term for Milwaukee’s Best when he was in school….”Headache in a Can”! 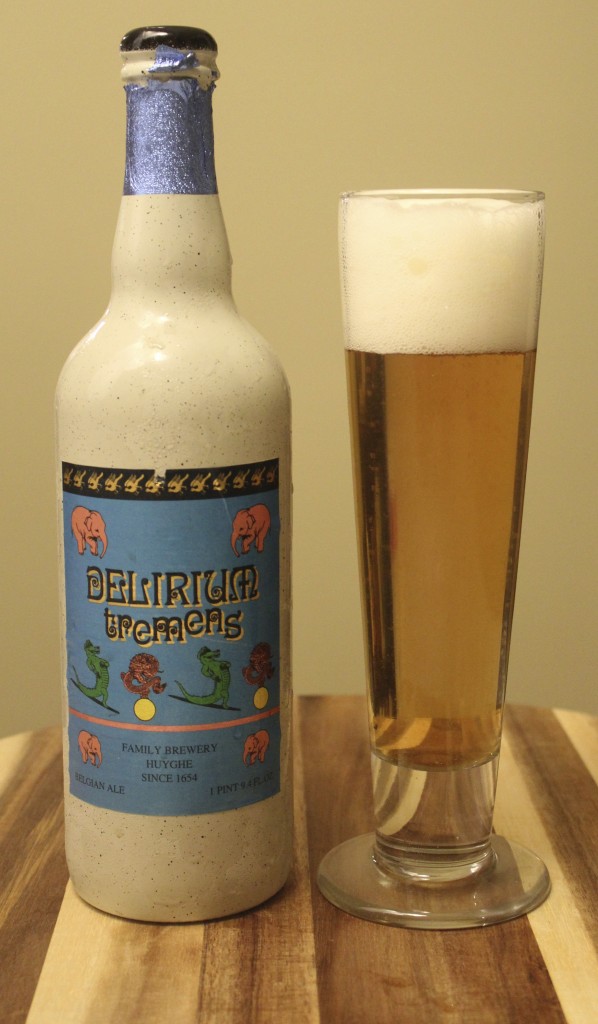 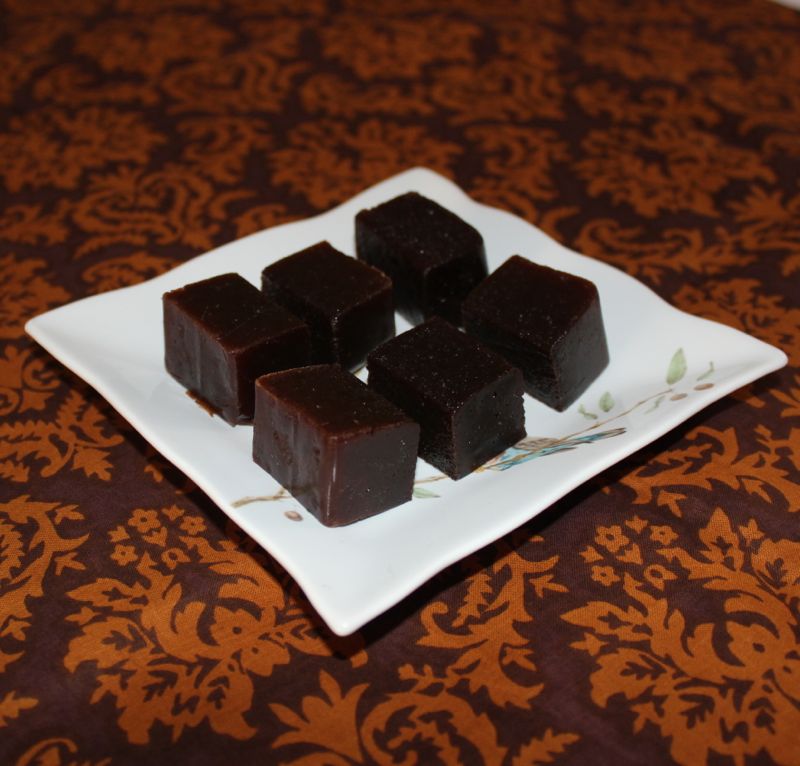 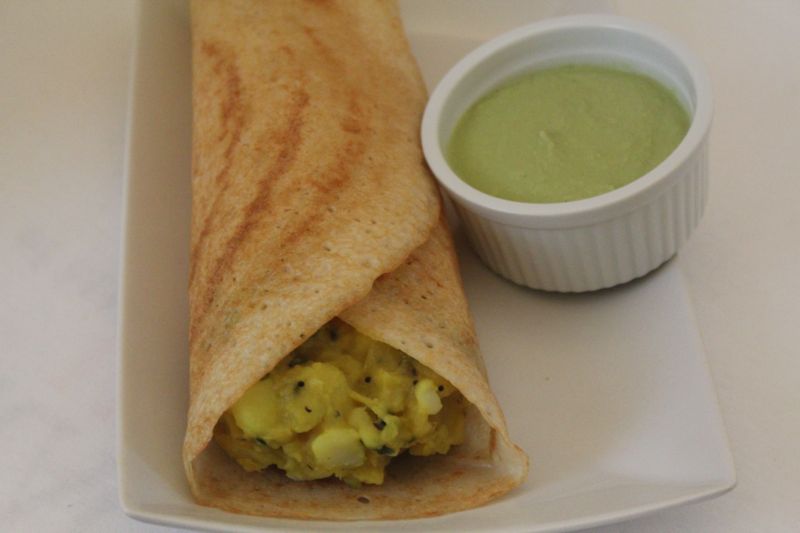 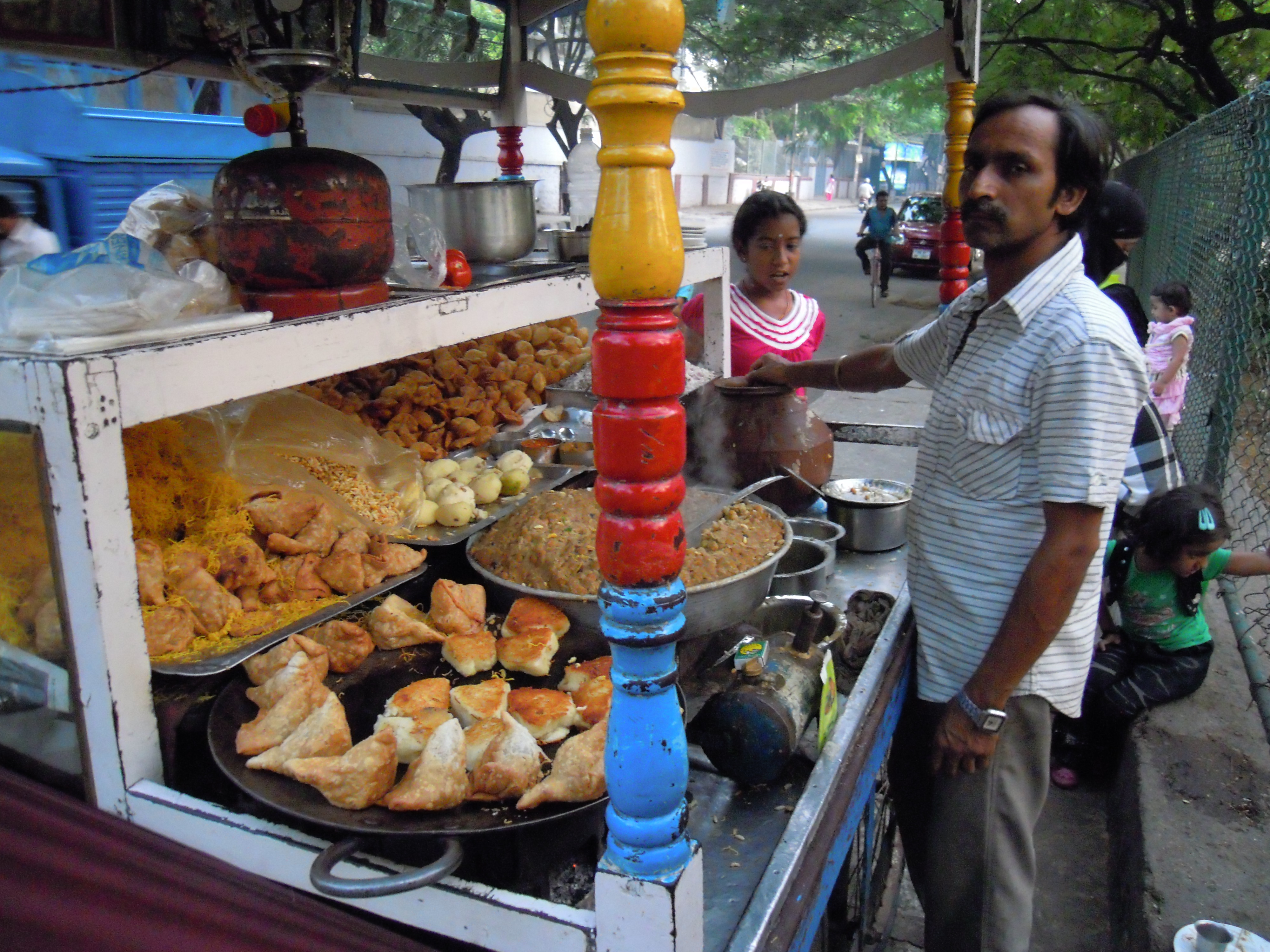