This is our hundredth recipe and we’ve come back a full circle to where it all began!  We derive our inspiration from our respective mothers – both phenomenal cooks.  My mother’s countless recipes were rarely written down.  She could not tell me the exact proportions of a recipe, she just added the ingredients based on experience.  She did, however, have a recipe book which contained a few recipes that she had tried and liked but would not prepare very often. These recipes were usually shared by her friends or relatives.  These were written down in a diary from 1975, compliments from a family friend, who worked at Roche, the Swiss pharmaceutical company.  I was a foodie even then and I would help my mother by writing down recipes and decorating her recipe book with food related pictures.  This recipe book is one of my prized possessions now, not just for the recipes it contains, but for the fact that it has recipes hand written by my mother and father.  In fact, there are a few recipes that I wrote down for my mother in the late seventies!  Thumbing through the recipe book today, I came across a recipe for a fish fry written down by my father (who, besides assisting my mother, is a pretty good cook in his own right).  I don’t remember my mother frying fish using this recipe often, she normally stuck to her time-tested  recipe for fish fry, which is easier to prepare.  I decided to give this recipe a try and the result was indeed delicious.

Clean the fish and cut into steaks or if you are using fillets, cut into finger sized pieces.

Grind all the ingredients for the paste in a blender. If you are in India, you are lucky enough to get the smaller blenders that are capable of grinding smaller quantity of masalas. I used a Vitamix, so I ended up having to add just a little water to get the blades moving.

Apply the masala over the fish and let it marinate, at least for a couple of hours.

Drop the fish in the hot oil and fry till done.

Serve with rice and dal or a cold beer! 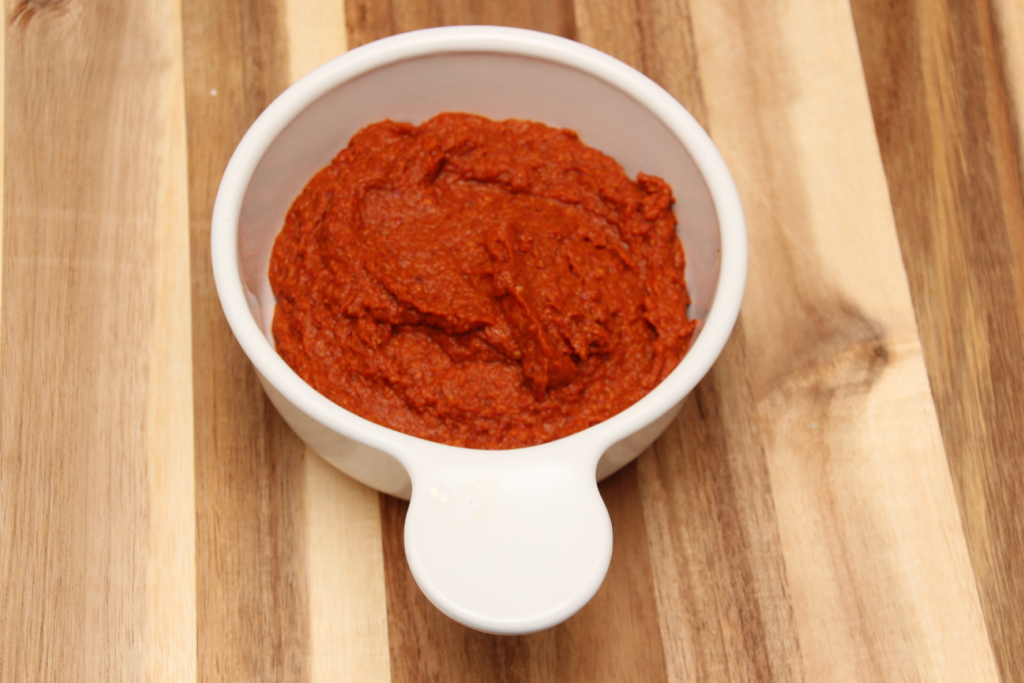 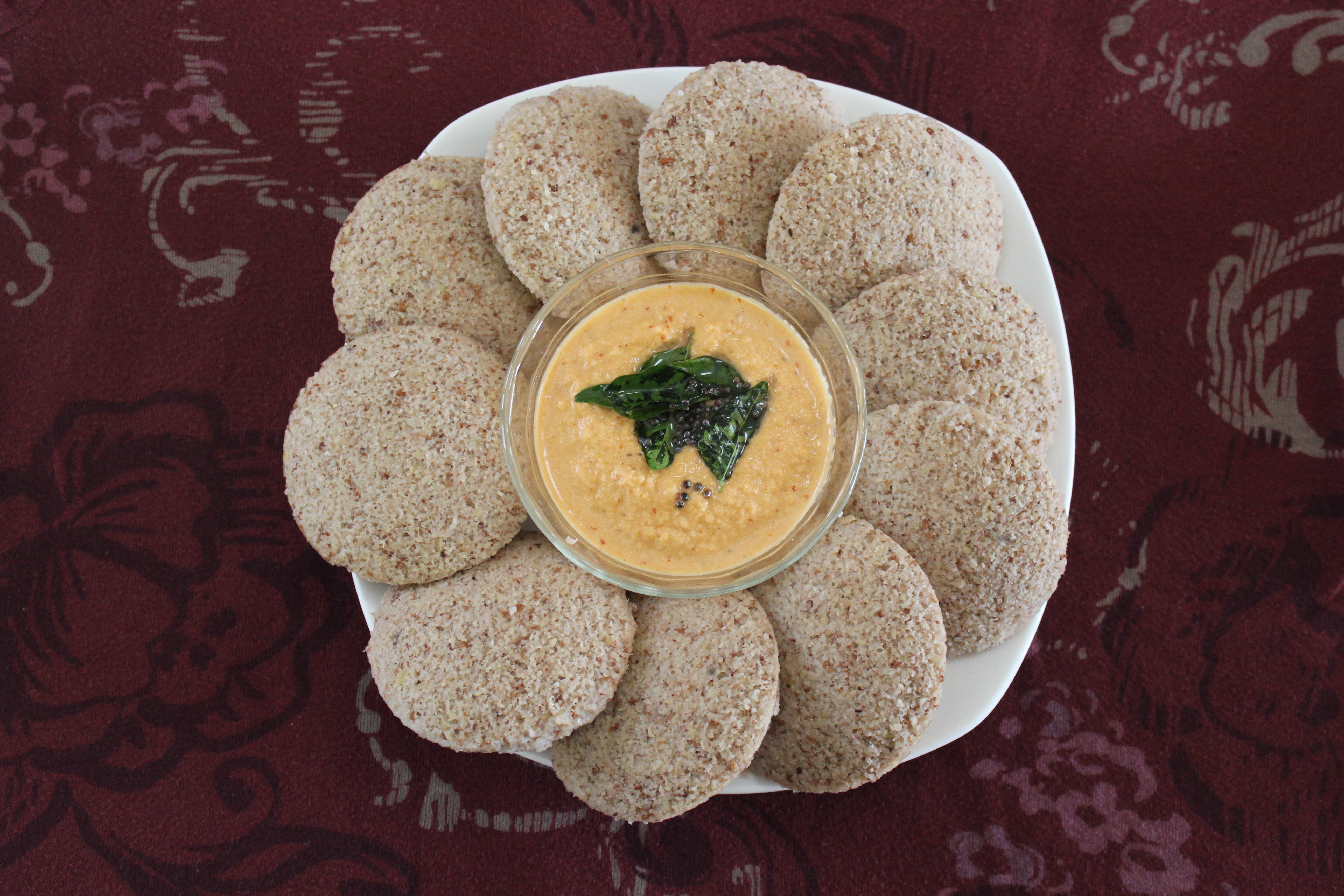 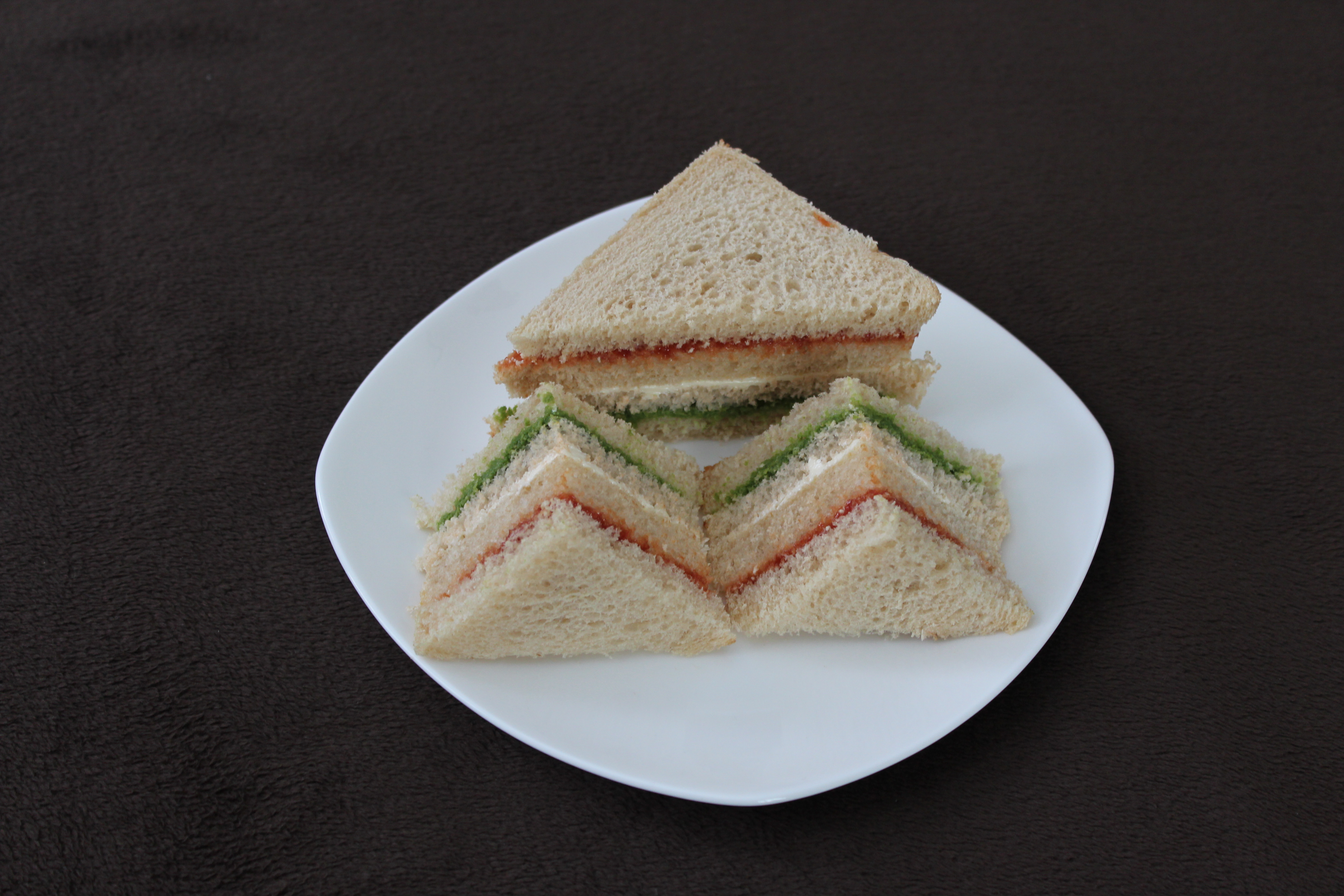 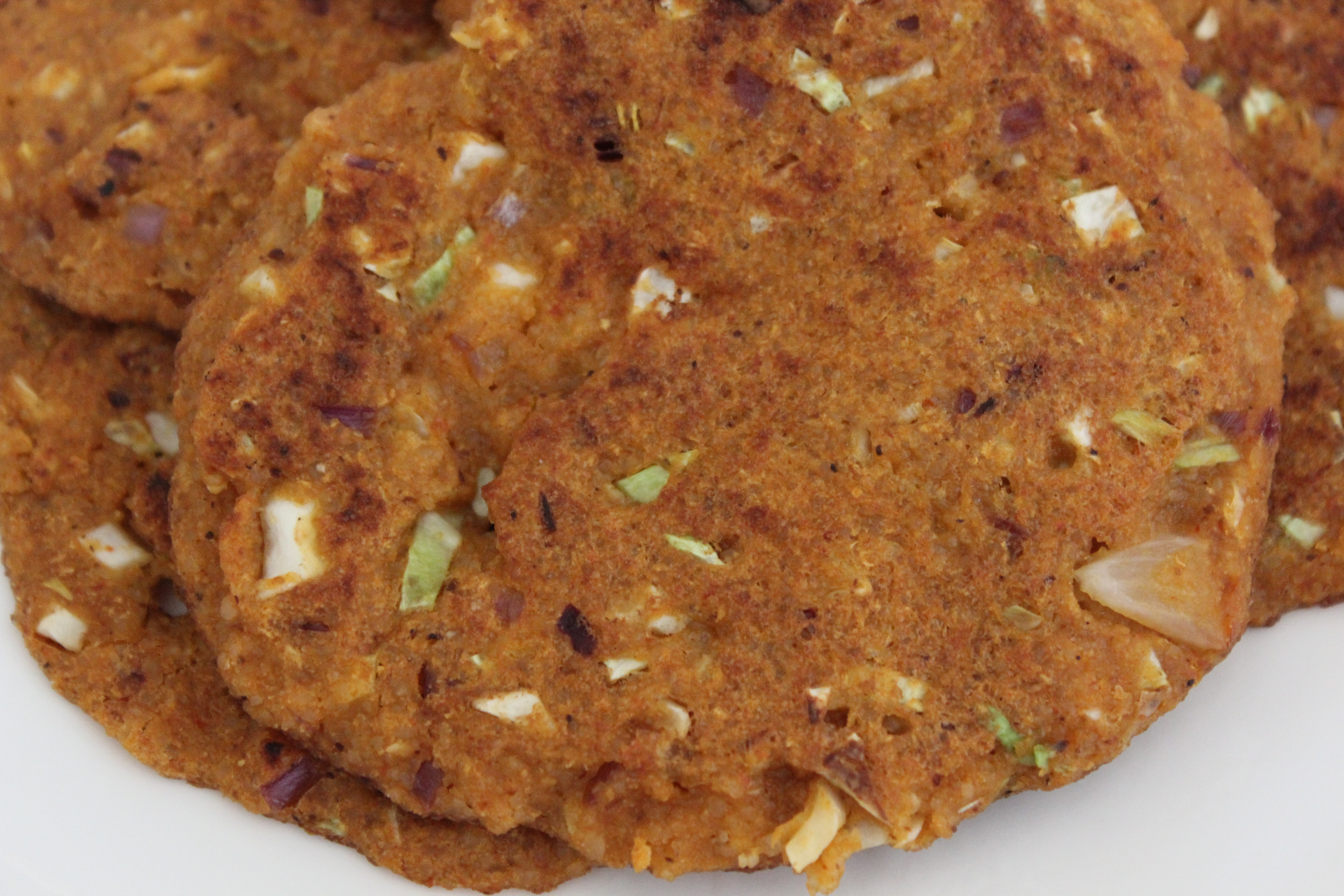