As a small boy of seven, the princely sum of fifteen paise in my pocket opened up a world of possibilities.  It was the mid seventies in Bangalore and I felt like a millionaire.  This small fortune would be the money left after I had run an errand to purchase sugar, salt or some other necessity that my mother needed and could not wait till the evening or the weekend.   It could also have been the result of me bugging my father on a weekend and that would be the ransom he had to pay to stop my nagging.

Permutations and combinations ran through my head.  The chikkis with the whole peanuts were 10 paise each while the ground peanut chikkis were 5 paise.  NP bubble gum was 15 paise and if I happened to get a white one instead of a pink one, the shopkeeper was obligated to let me pick another one for free.  I had heard stories of lucky boys who had picked two whites in a row but alas, no such fortune smiled on me. If my brother and I had 25 paise between us, we would go for the double bubble gum, a slightly larger rectangle with a divider along the length.  I guess there were several pairs of brothers who needed a piece of bubble gum to be shared equitably between themselves!

I could also go for the “congress”.  These were spicy peanut halves that were stored in glass bottles.  The shopkeeper would roll up a small piece of newspaper into a cone, twist the small end and measure out the peanuts with a small cylindrical measure and pour it into the cone.  I would then consume these slowly savouring each peanut.  I’ve never quite figured out why they are called congress.

The nearest store to our house was Preeti stores, the owner was a Malayalee and he was used to having little boys peer up at him and ask for different sweets or snacks that were stored in glass bottles and were lined up conveniently at the eye level of young boys and girls.  Once in a way I would go for the “cobri mithai”, white or pink coloured sweets made out of shredded coconut and sugar.  Then there were the chocolates – Parle, Cadburys and other local brands.  Eclairs were a treat, they cost 25 paise.

Sometimes I went over to Nilgiris or Connoors, more upscale stores and I would buy a humbug if I had 25 paise to spend.  These would take forever to dissolve in my mouth and it was pretty tough talking with them in my mouth.  Milk food was an unusual treat.  I don’t remember the manufacturer but these were strips of white soft candy, the name suggested that they were made of milk and were hence healthy.  The attraction though was that on the inside of the wrapper there would be a picture of an aircraft, hot air balloon or an airship.  Each picture had a number and these pictures would then go into an album which could be purchased from the store.  Under each corresponding slot in the album was a brief description of the aircraft. It was an ingenious marketing ploy, my brother and I bought several milk food candies hoping to complete the album.  There was a grand prize for completing the album but we never did.  Duplicates (or dubs) were traded with friends.  The interesting side effect was that I got to know and identify planes such as spitfires, different types of Fokkers, the Flying Fortress and so on.  By the late seventies, milk food candies were no longer sold.

I did not have to buy sweets from stores, there was an endless supply of vendors who passed on our street and made their presence known by either calling out or ringing a bell.  There was the vendor who brought what was the equivalent of shredded sohan papdi.  I don’t know what it was called, I just called it old man’s hair because it was white and looked like hair.  Aparna tells me it was called “ajjana gadda” in Kannada – grandfathers’s beard.  Close Enough! Even to this day, I shred my sohan papdi and eat it, much to Aparna’s amusement.

Cotton candy was an occasional treat.  It was fascinating to watch the rotating cylinder as the candy man spun the candy around sticks.  I would lick the sticky candy or sometimes just compress the whole fluffy mass into a small cube and then eat it.  Now when I think back, there was an amazing amount of colouring used and my hands and chin would invariably be left red.

The ice-cream, sorbets really, were out of bounds for me.  My parents just did not trust the water in which they were made.  The fact that they did not buy them for me made them all the more attractive and I would eat them furtively when I went to play at my friends house.  I’m not sure what went into them, most likely colouring, sugar and some flavoring, but they tasted awesome!

It was not all processed sugar (I don’t even think the term was coined then and if it was, as a 7 year old it did not matter a whit to me).  15 paise could buy me sugar cane.  The vendor would push a cart laden with sugar cane.  He would measure out a length of sugar cane depending on the amount paid.  He would then run his knife along the length of the sugar cane to remove the outer hard peel and then slice the sugarcane lengthwise into 4 quarters and then cut them into smaller pieces.  I would bring the sugarcane home and then eat the pieces with the juice trickling down the side of my mouth.  The fiber would then be spit out.  My tongue would usually get lacerated a little but that was a small price to pay.  In summer, it was poly mangoes – “Thotapuri” mangoes.  Raw mangoes eaten with a mixture of salt and chilli powder.  Then there were the boiled salted peanuts in their shell which would be dispensed in the usual newspaper cone.  These were particularly delicious on a cold day.

As a kid of 7, I always wanted to grow up quickly.  It seemed to me that my father never had to do any homework or follow any rules.  There was really nobody who would stop him from eating what he wanted and he could as he pleased.  Now that I’ve grown up, I sometimes look back wistfully at those days.  That five paise left in my pocket after buying a ten paise chikki…who said you couldn’t have your cake and eat it too! 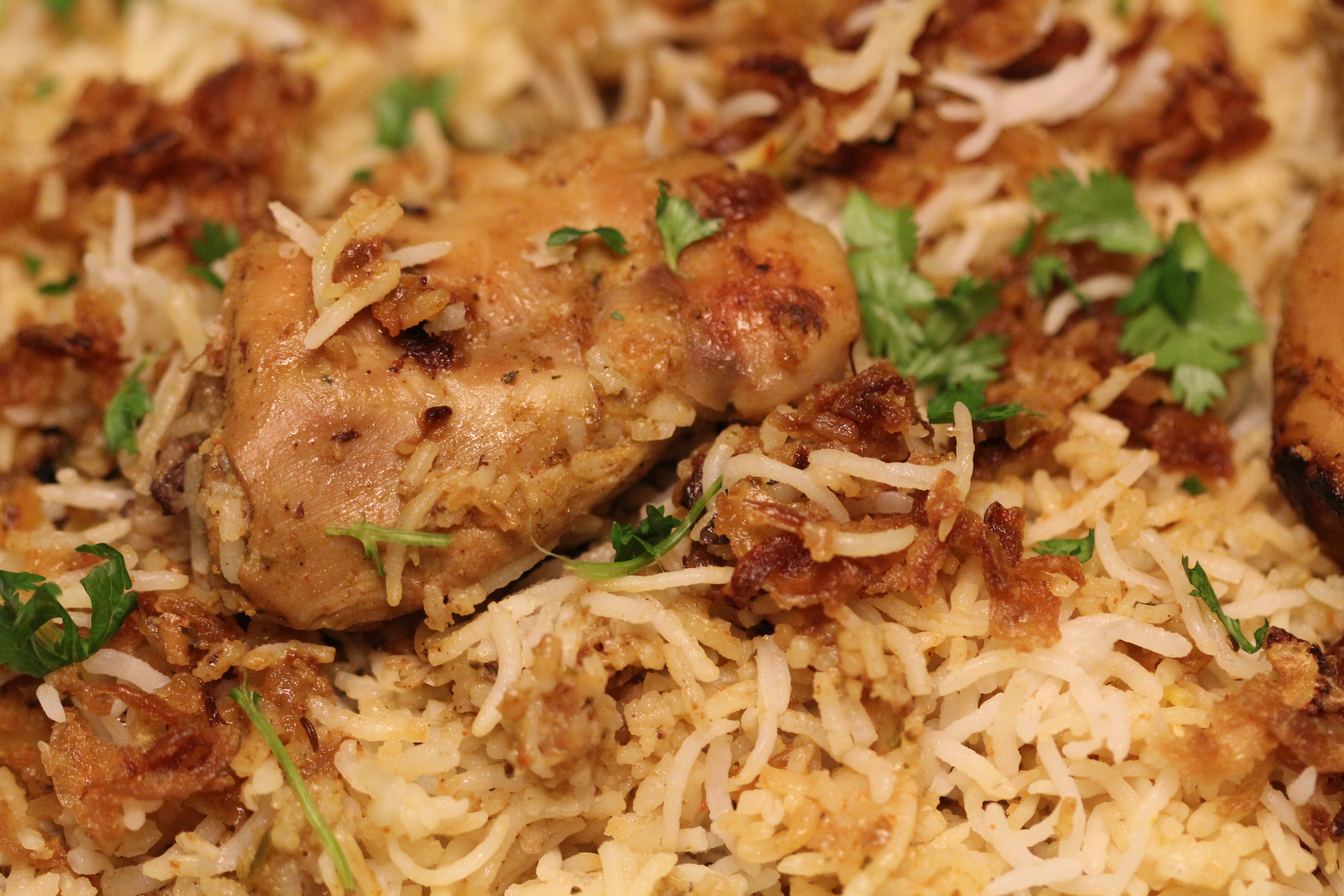