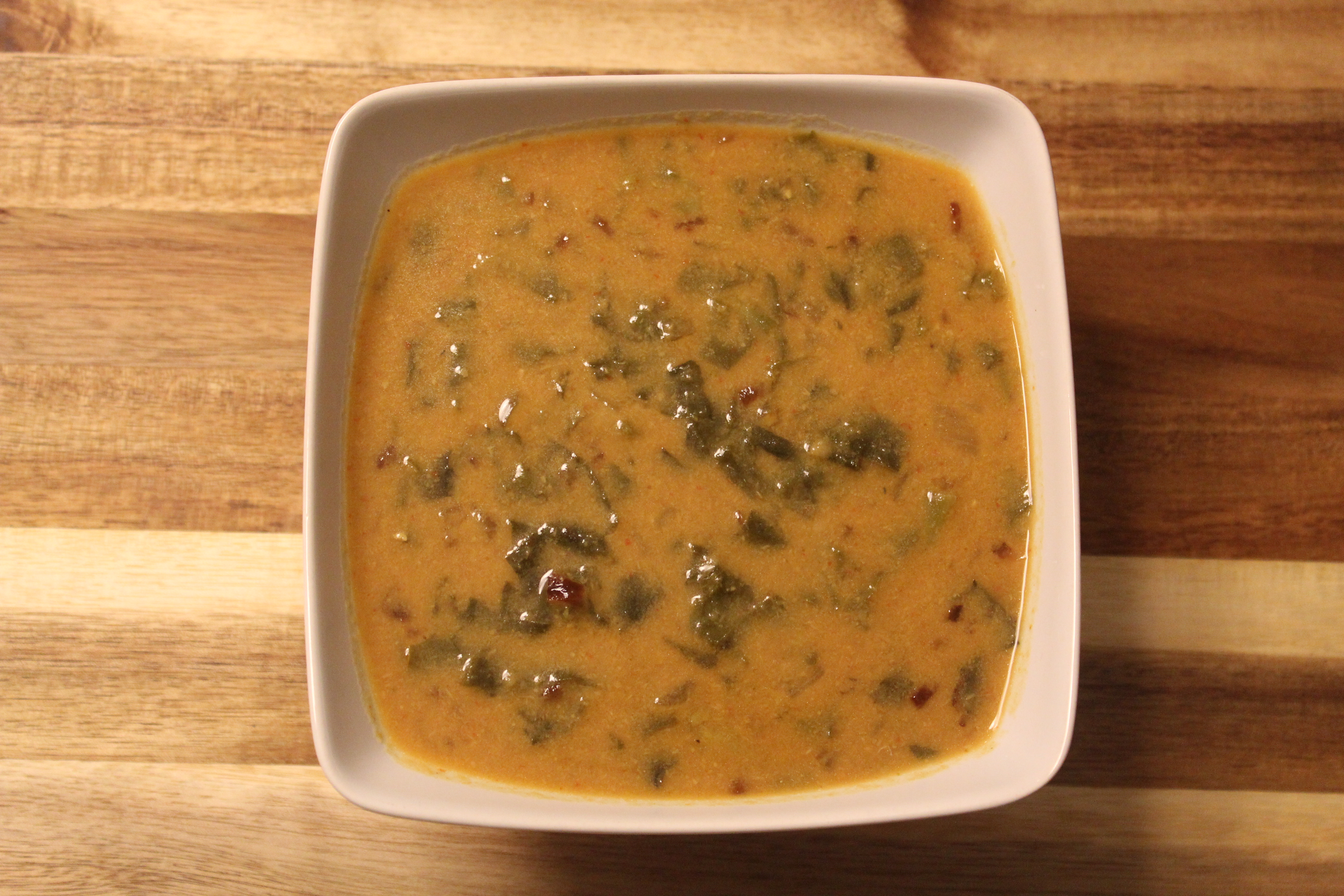 This is a classic Konkani recipe made with malabar spinach.  The base for Konkani curries involves grinding coconut, tamarind and dry red chillies.  The name of the curry depends on the type and method of seasoning.  In this case, this is an “ambat” which implies that the curry has daal added to it and is seasoned with onions at the end, whereas in a “ghashi” the curry is seasoned with mustard seeds and curry leaves.  An additional ingredient is usually used along with the malabar spinach such as raw papaya or yellow cucumbers (magge/dosakai).  Alternatively, dried shrimp can be used, I’ve used regular shrimp instead.

Wash and separate the vaali leaves from the stems.  Chop the leaves roughly and if the stems are tender, chop them into bite size pieces.  Discard the not so tender stems as they tend to be chewy when cooked.

Peel the papaya and throw away the seeds.  Cut the papaya into cubes and set aside.

If using shrimp, clean, pat dry and set aside.

Chop one onion roughly and the other one should be finely chopped.

Blend the masala ingredients to a fine paste and set aside.

Cook the vaali leaves and stems, onions and papaya separately(I cooked them in the pressure cooker,just one whistle)

If using shrimp, put it in towards the end as it cooks quickly and it tends to get chewy and tough if overcooked.

Mix the cooked daal and the cooked vegetables in a pot and bring to a boil.  Add salt to taste.

Heat ghee and put in the finely chopped onions and fry till golden brown.  Pour this into the daal and veggie mixture.

Serve hot with white rice or with rotis.

Note:
When Rajesh was young, he says he would eat this dish primarily because my Mother-in-law would put dried shrimp in this.  I remember my aunt also making this dish with dried shrimp.  According to me, dried shrimp stinks, so I prefer to use the fresh ones.  I added shrimp to the dish when the onions were almost done frying. 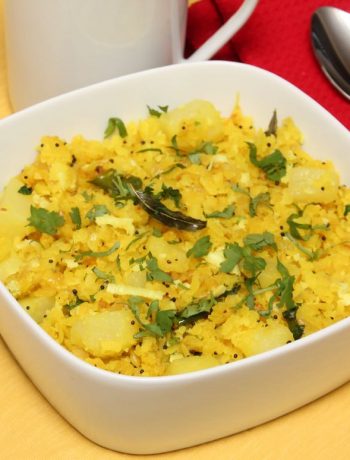 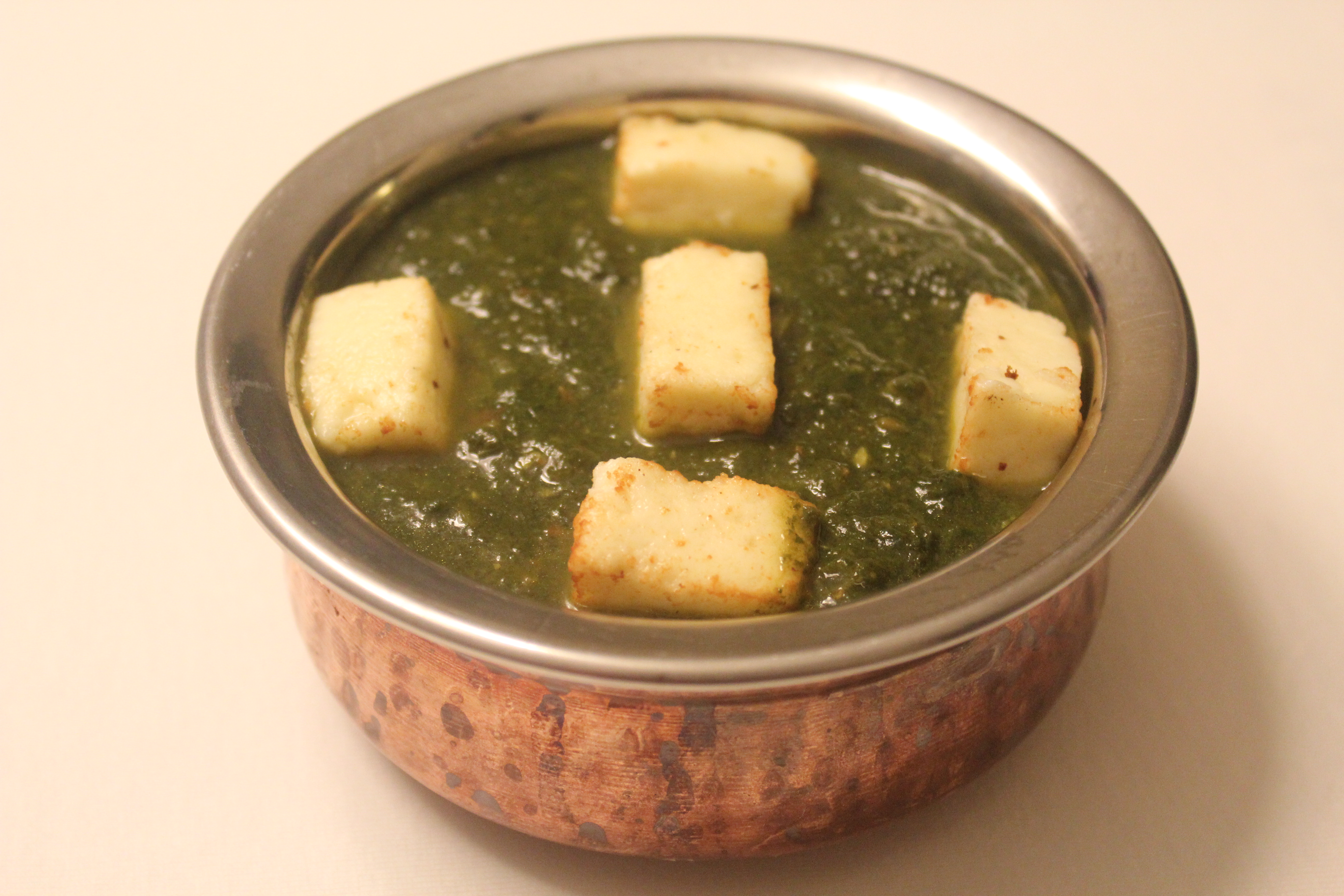