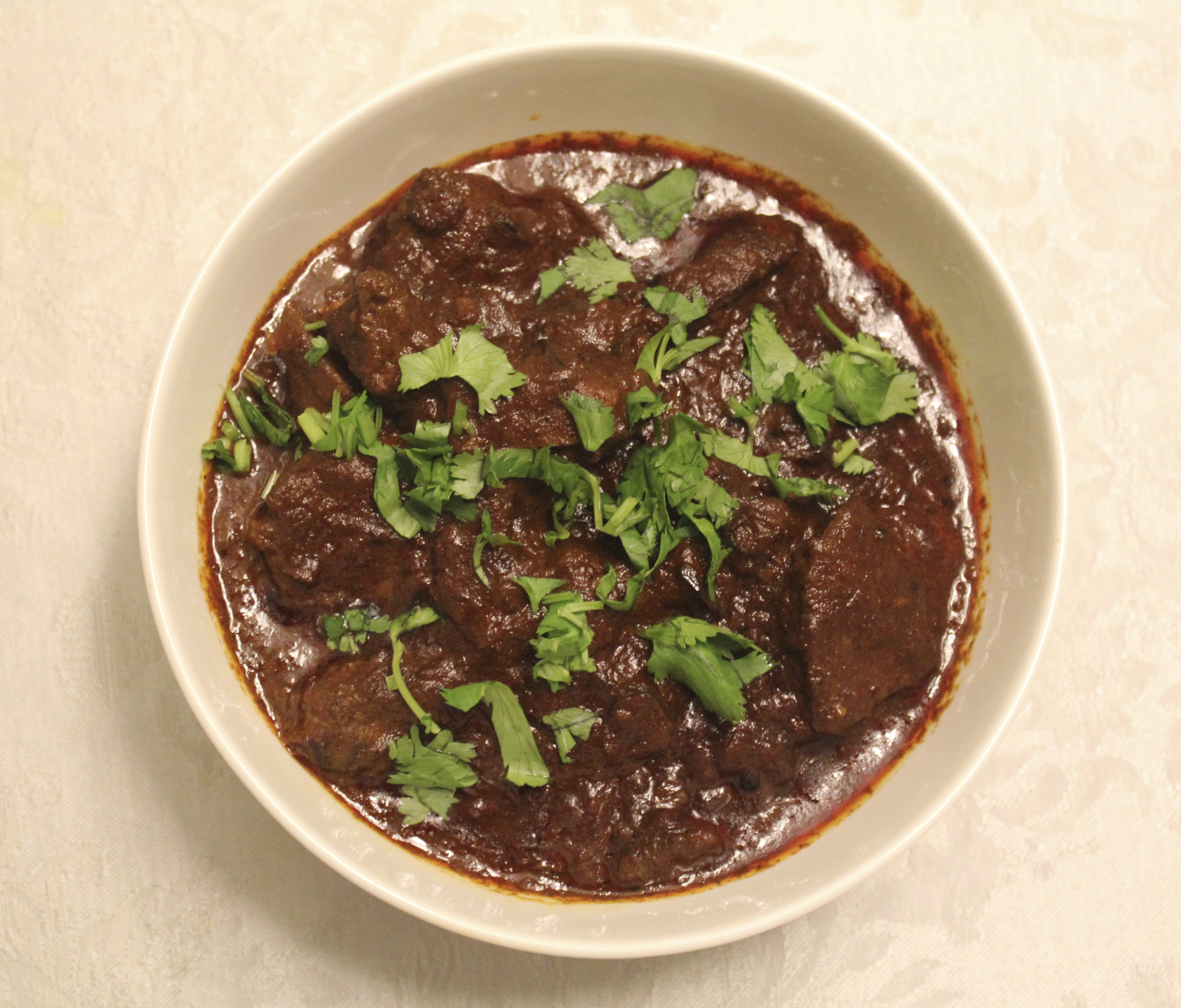 A couple of my colleagues have told me that while they love Indian food and would love to cook it at home, they don’t necessarily have all the ingredients or the time to cook say, an Indian curry from scratch.  Lets face it, cooking Murg Mussalam from scratch is not for the faint-hearted or an odyssey you want to embark on at 6:30 pm on a week day.  With that in mind, here is a quick recipe using one of Sanjeev Kapoor’s packaged mixes.  Sanjeev Kapoor is a famous Indian chef and entrepreneur who has several cook books to his credit as well as the longest cooking television show in India.  He also has a line of ready to cook meals which are available at most Indian grocery stores as well as online at Amazon.com.  This recipe is for Kolhapuri mutton.  Kolhapur is a city in Western India and is famous for its spicy food.

You can literally follow the recipe on the package – it is as simple as pressure cooking the meat along with the mix and water and then cooking it over medium heat and adding coconut milk at the end.  We tweaked the recipe every so slightly and here is how we cooked it

Heat the oil in a pressure cooker and then sauté the onions till they are golden brown.

Add the meat and fry it for a little while with the onions.

Add the mix and chilli powder and cook briefly so that the mix coats the meat, don't overcook since the mix may stick to the bottom of your pressure cooker.

Add the water to the mixture, close the lid and pressure cook for about 3 whistles.

Once the pressure has released, remove the lid and cook for sometime till the gray thickens.

Now add the coconut milk and cook for a couple of minutes. 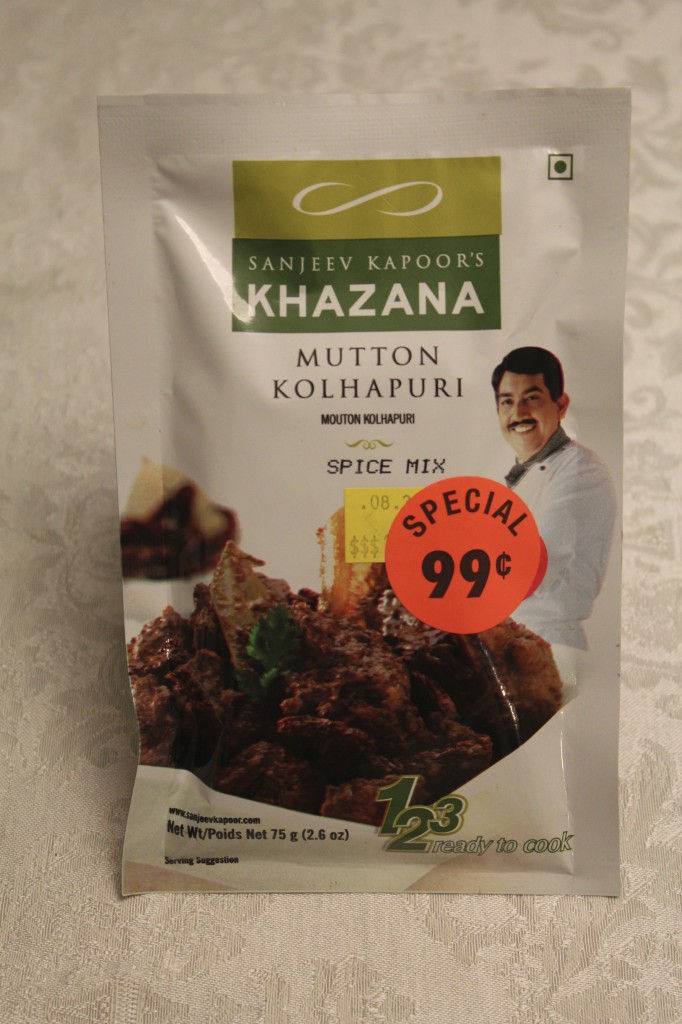 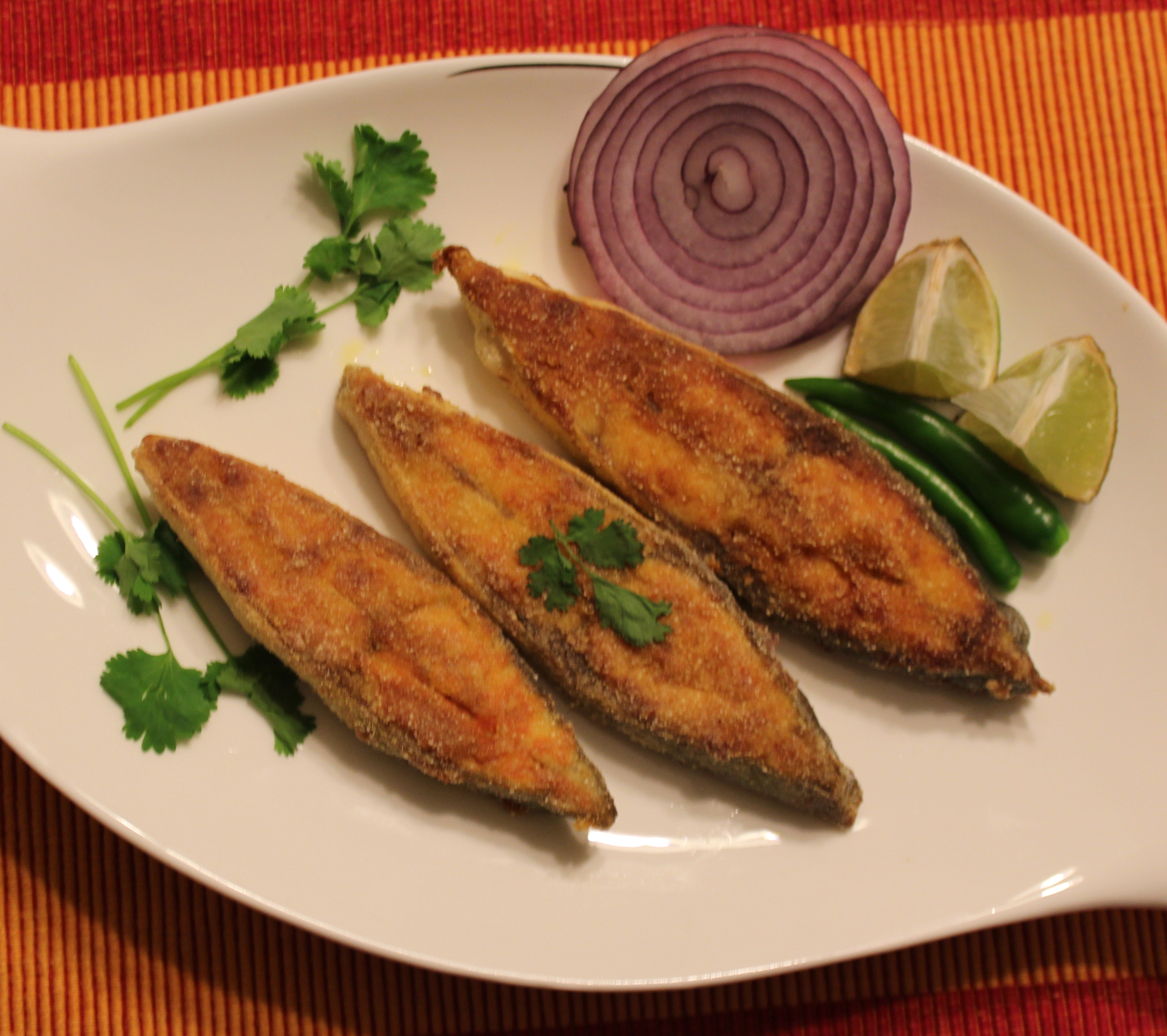 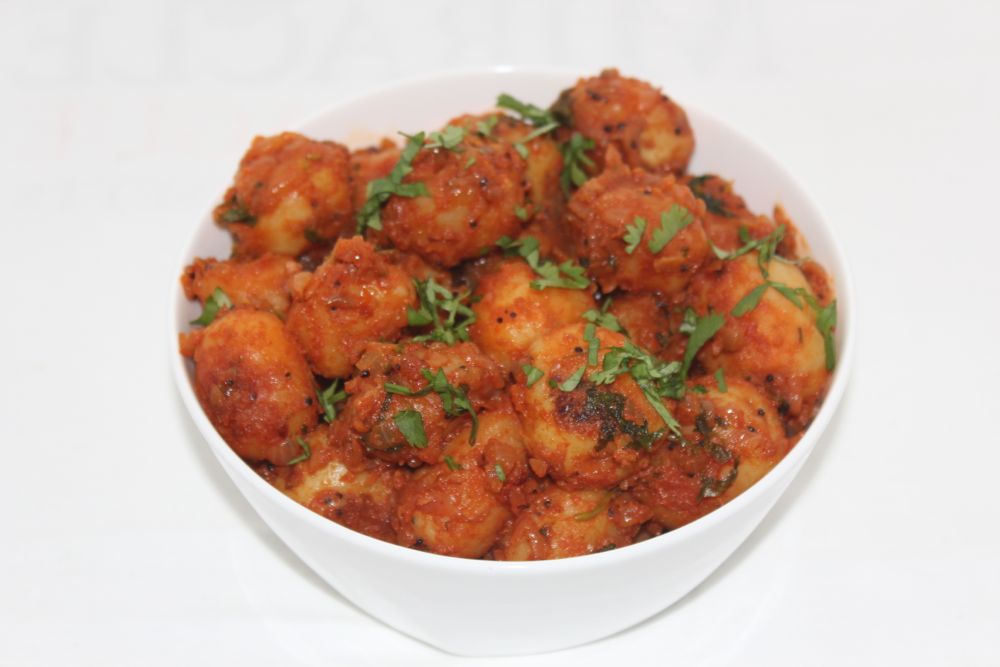